For more than ten years, we have been seeking vital changes to the situation in Ukraine where there is no procedure for judicial review in cases where people were sentenced to death or life imprisonment

In Ukraine, for more than ten years there has been no procedure for correcting judicial errors, reviewing criminal sentences of those, who are sentenced to the maximum penalty (execution, life imprisonment). This is the most discriminated category of people. They were convicted by -instance regional courts instance and had no right of appeal (of review of judgments by a higher court), and were convicted according to the  Criminal Procedure Code from1961, which was implemented with human rights violations. We collect life stories of those who were convicted to life imprisonment without the right to have their sentences reviewed. The evidence of the guilt of these people is based on testimony given under torture, which they retracted in court. However, the evidence of the defense and arguments pointing to the people’s innocence  weren’t investigated either by detectives, or by the court, so people remain without justice, left to die in prison. In any civilized country of the world there is a procedure of correction of judicial mistakes and revision of verdicts which elicit reasonable doubts about their justice.

Ukraine establishes itself as a civilized and democratic country, while according to the statistics of judicial practice, there is less than one percent of acquittals, while in European countries and the USA the figure reaches 20-25 percent. It is possible to say with confidence that 3-4 percent of people, who are sentenced to life imprisonment are serving sentences for crimes that they did not commit and more than 10 percent are serving sentences that do not  correspond to the severity of the crime and the factual circumstances of the events. We propose to the authorities several options for solving this injustice. They do not contradict each other but complement and contribute to the creation in Ukraine of such a concept as the rule of law, the first acquittals. We propose:

1 To expand the powers of the Ombudsman of the Verkhovna Rada of Ukraine;
2 Return to the Supreme Court the right to review court decisions as an exceptional circumstance;
3 The initiative on the part of the Prosecutor General to review the sentences of arbitrarily convicted persons;
4 Improvement of revision of sentences under newly discovered circumstances;
5 Improvement of the Presidential pardon law;
6 Return of supervisory review proceedings to the criminal procedure legislation. 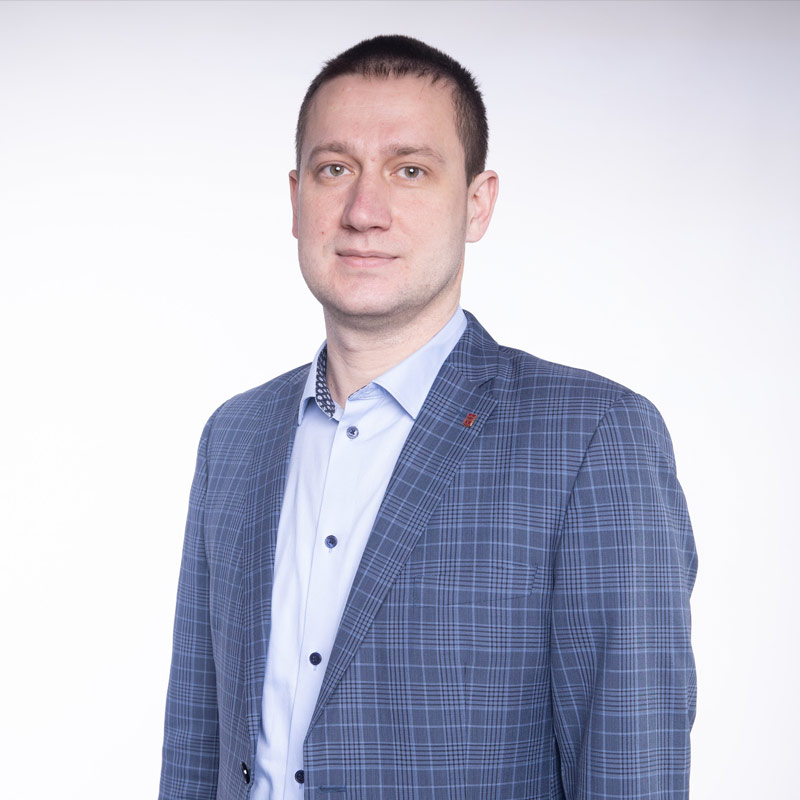 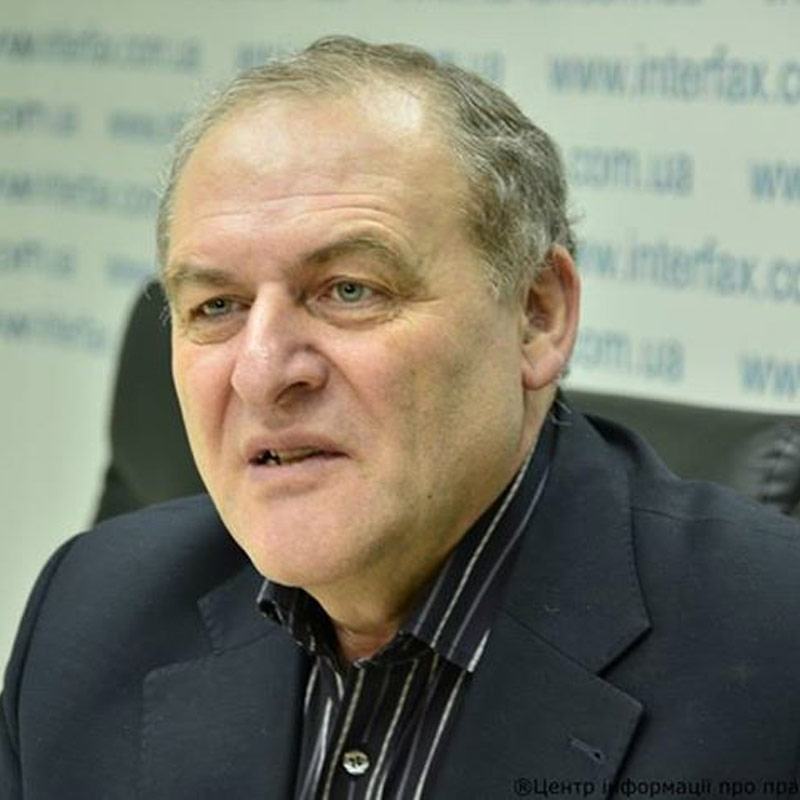 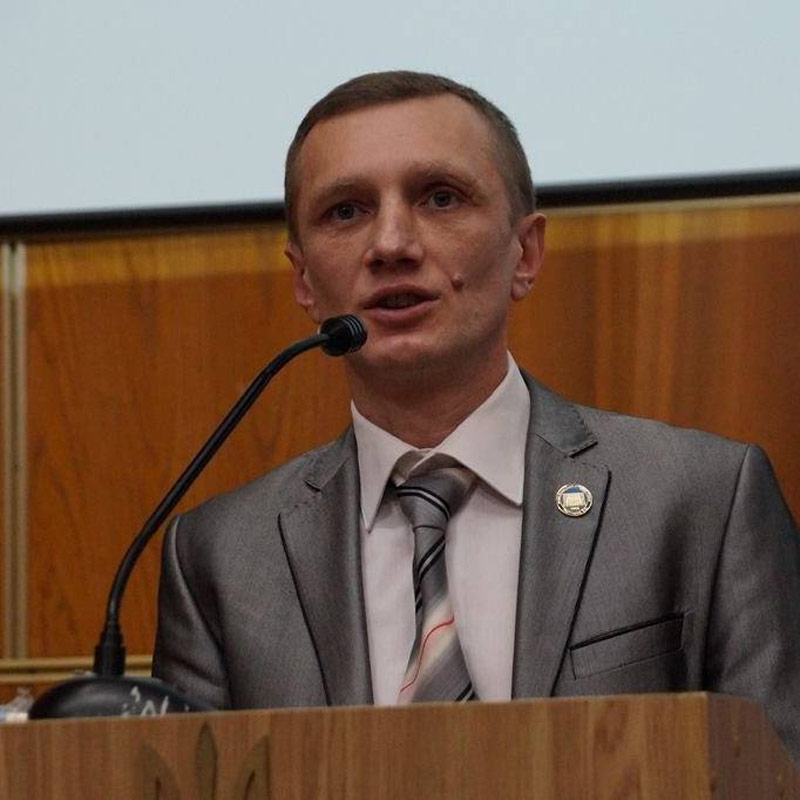 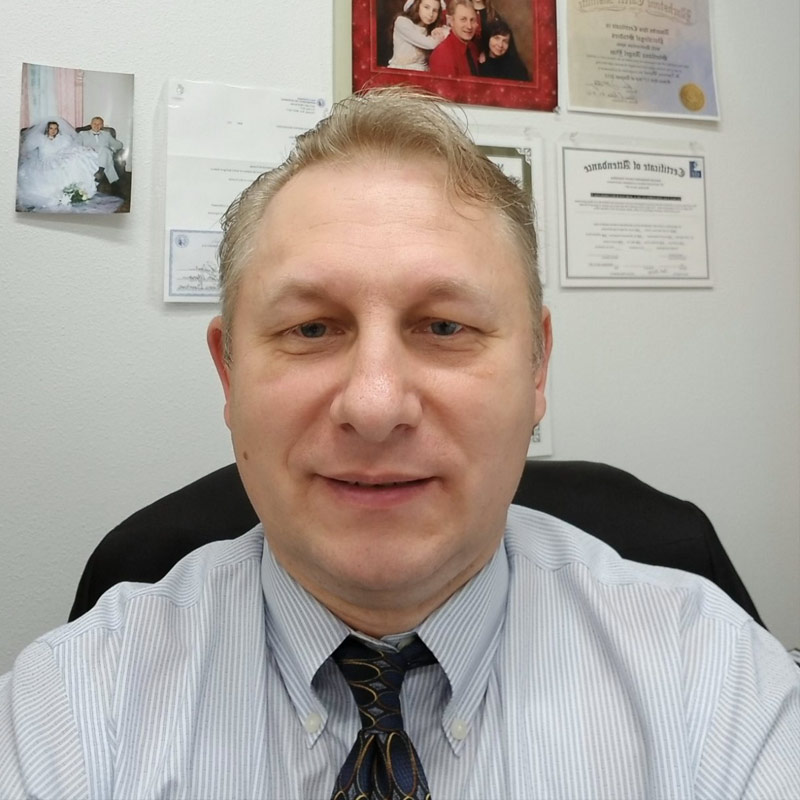 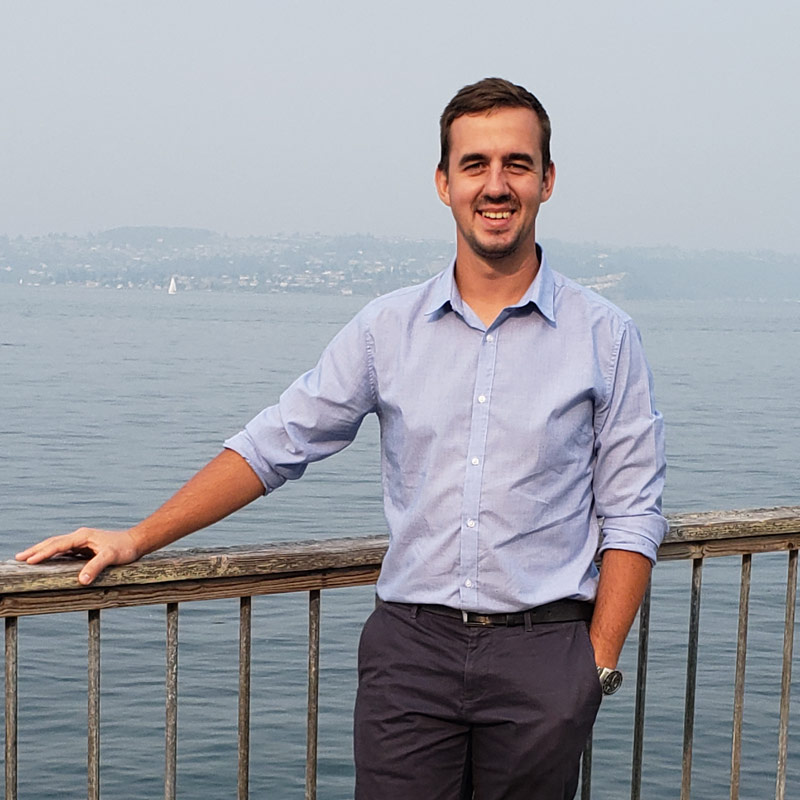 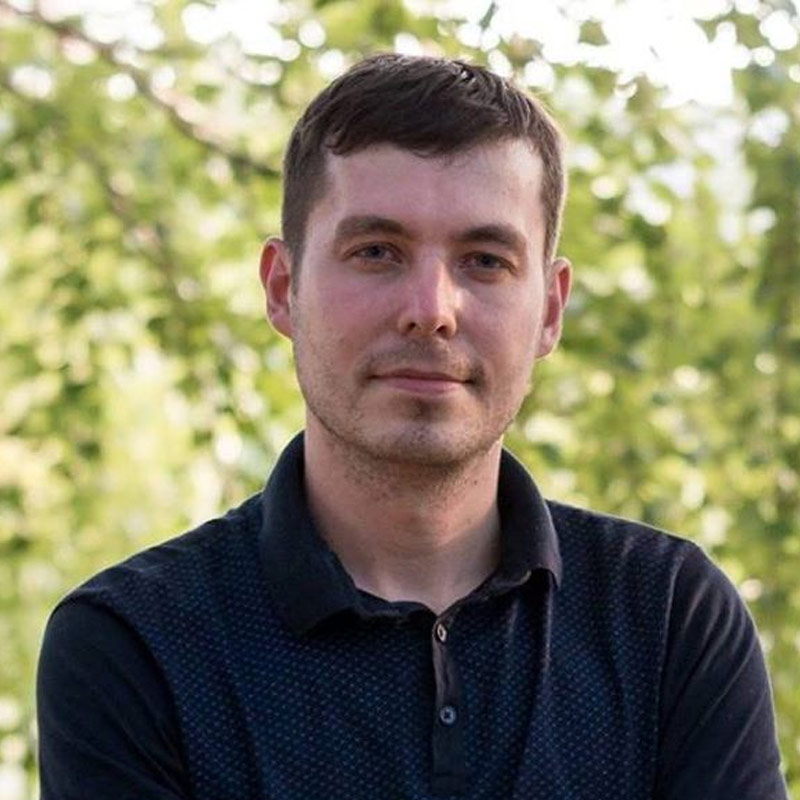 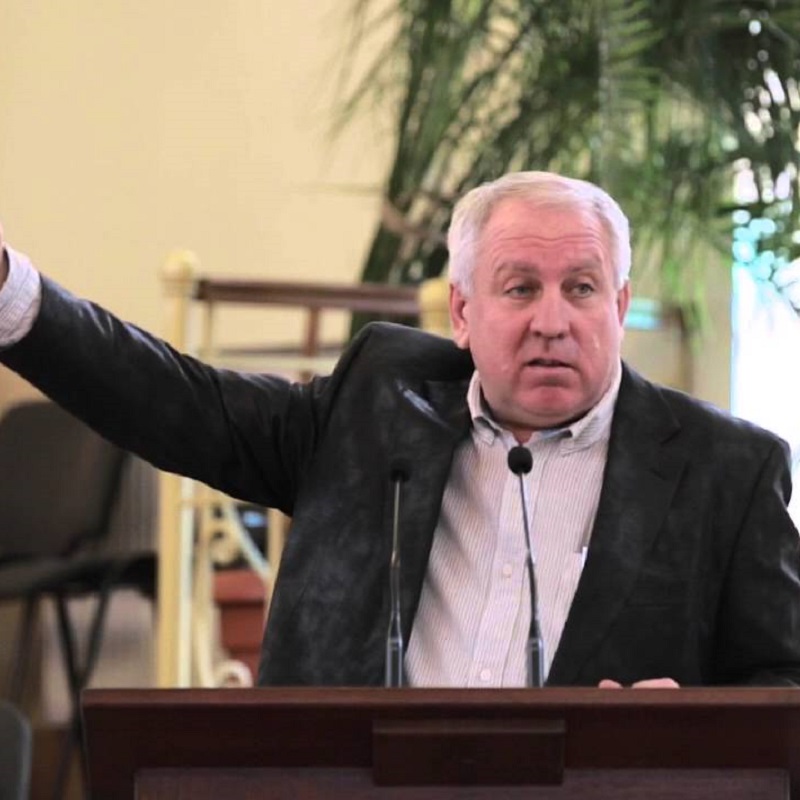 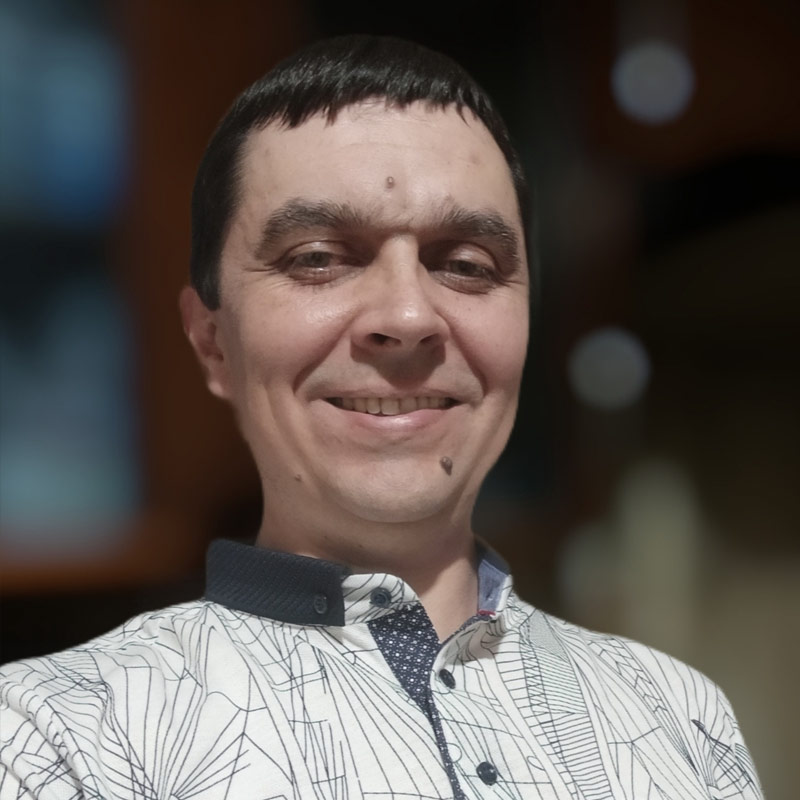 Artist, art critic. From 2008 to the present, she is the head of the Sholom-Aleichem Museum (branch of the Kyiv History Museum). Author of numerous articles dedicated to fine arts, creativity of Ukrainian artists. Organizes and participates in numerous cultural, educational and educational projects. 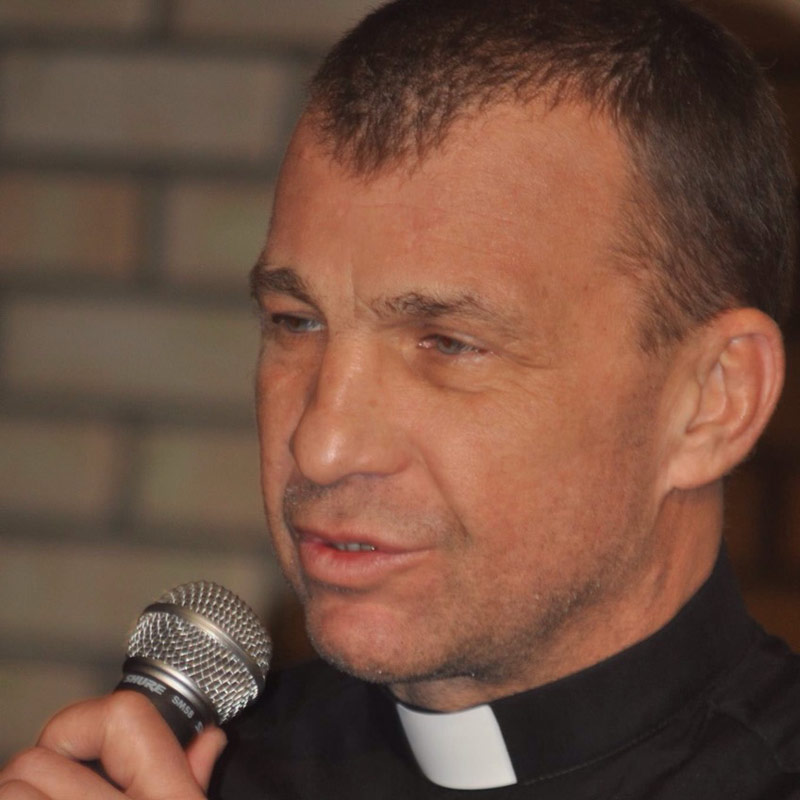 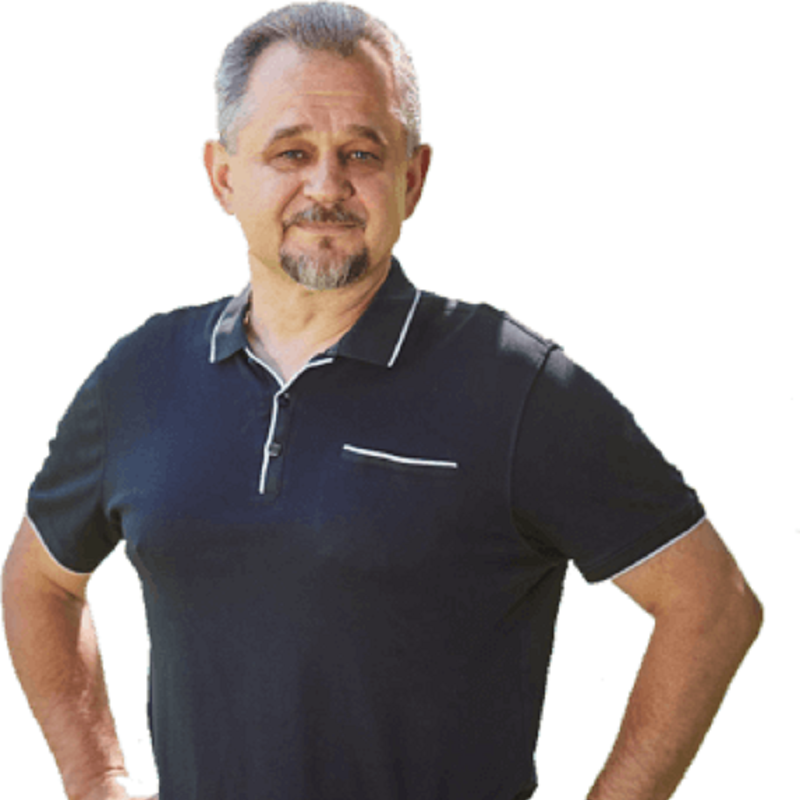