Justice for Ukraine! https://www.change.org/p/president-of-ukraine-volodymyr-zelensky-free-innocent-prisoner-yaroslav-mysyak-now-from-ukraine-prison Don't be indifferent, your vote, your donation can contribute to the first acquittals in Ukraine. This information is... 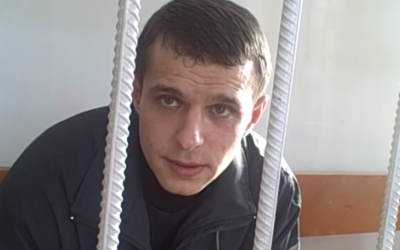 14 years after a Lviv schoolgirl was killed when a bomb exploded under a local politician’s car, an innocent man is serving a life sentence for the crime, and at least two of the men involved in convicting him have received promotions in post-Maidan Ukraine. Volodymyr Panasenko is certainly not the only victim of gross miscarriages of justice whom Ukraine’s legislators are denying a final chance for justice. His case does, nonetheless, stand out for the cynicism with which a man whom nobody believed to be guilty was put on trial and sentenced to die in prison. 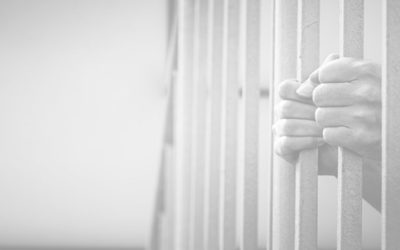 No chance for life. Unjustly sentenced to life in prison and must wait decades for the government to correct the mistake

To sentence a person for life in prison or execution under Soviet law was enough when his confession came after he was tortured. People in Ukraine were condemned by this principle until the new legislation appeared in 2012; However, those who got their life sentences under the old law were never acquitted. Our journalist Alena Vishnitskaya, tells how Ukrainians, serving a life sentence, have been waiting for justice for 20 years and why they die in prisons with no hope for justice.