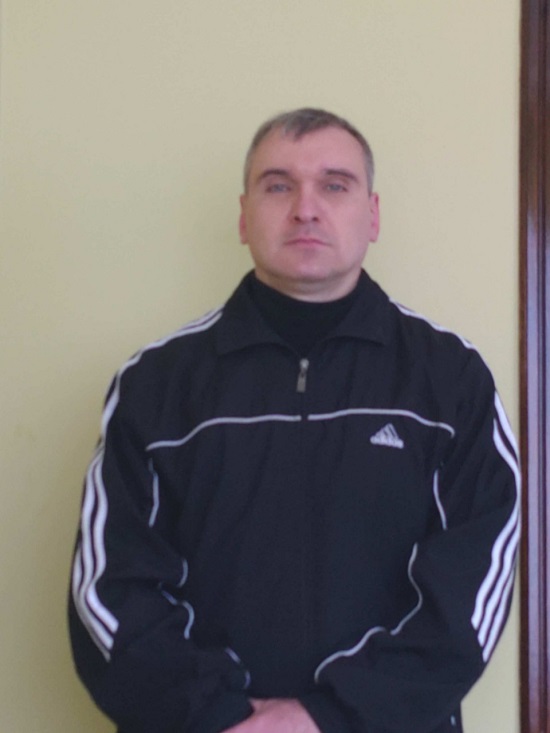 He was sentenced to life imprisonment for murder of two women in 2004. The women were murdered in a local cafe. Two men, Mykola Polishko, the brother of the sentenced, and brother’s friend Pavlo Mytsykov, committed an armed assault on the cafe staff, having murdered two women. The criminals took their money and ran away.

Mytsykov was arrested first. When Mykola Polishko found out Mytsykov had been arrested, he decided to commit suicide and convince his brother to do the same. Polishko brothers cut their veins. Mykola died. Meanwhile, Vyacheslav came round and called the police. The police arrested him. In his complaints and statements, Vyacheslav Polishko stressed that he had been beaten with rubber truncheons for four days after he had been arrested (as confirmed by expert conclusion), and, therefore, he was forced to confess to the crime committed by other people.

Not a single expert examination confirms involvement of Vyacheslav Polishko in brigandage and murders.