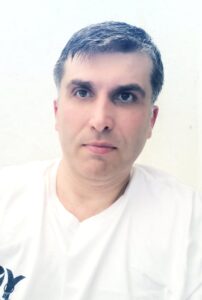 World-renowned peacemaker Mikhail Morgulis came to Ukraine on a mission to petition for a pardon for Pastor Yaroslav Mysiak.

Mikhail Zinovievich became famous in the USA back in 1991. When he was invited as part of an American delegation to the USSR, he prayed publicly in the Kremlin and at KGB headquarters.

Mr. Morgulis flew to Ukraine in spite of the pandemic, his advanced age and his chronic occupation with the sole purpose of meeting with Ukrainian President Vladimir Zelenski and requesting a pardon for Pastor Yaroslav Mysiak, who has been imprisoned for 24 years.

Mikhail Morgulis brought a petition to U.S. Senator Marco Antonio Rubio from the State of Florida with over one hundred signatures from influential people in America.

Michael Morgulis is founder and president of Christian Bridges International and the Spiritual Diplomacy Foundation. 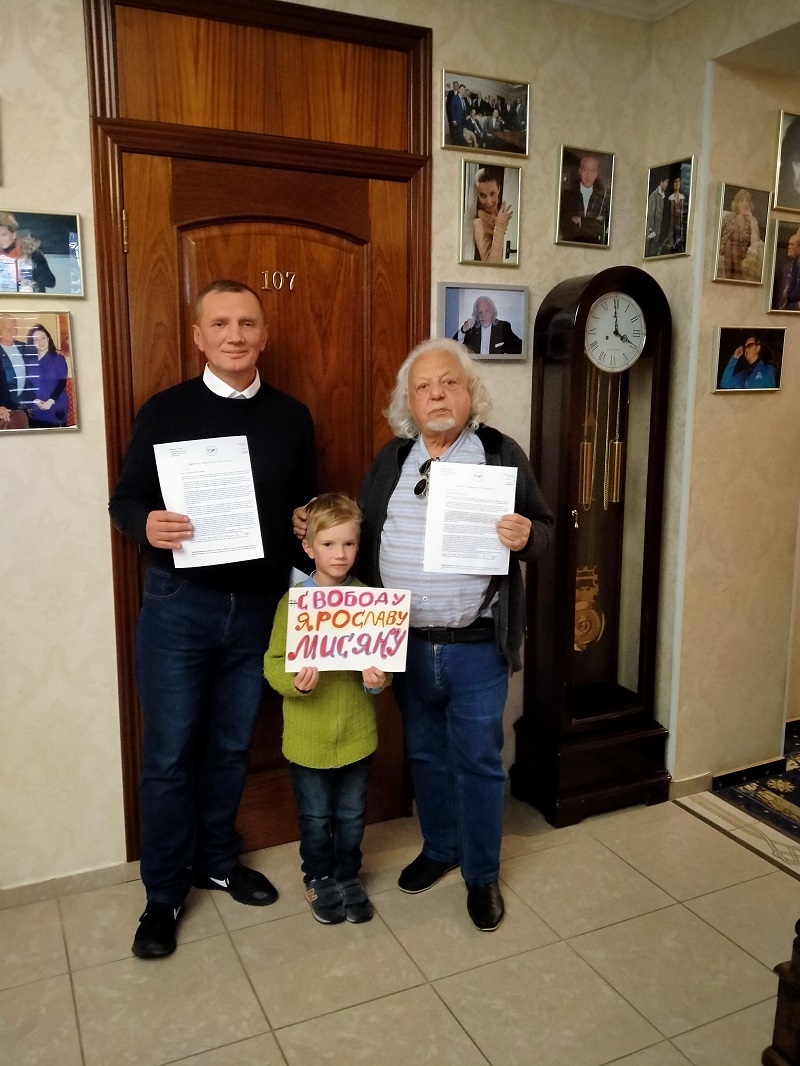