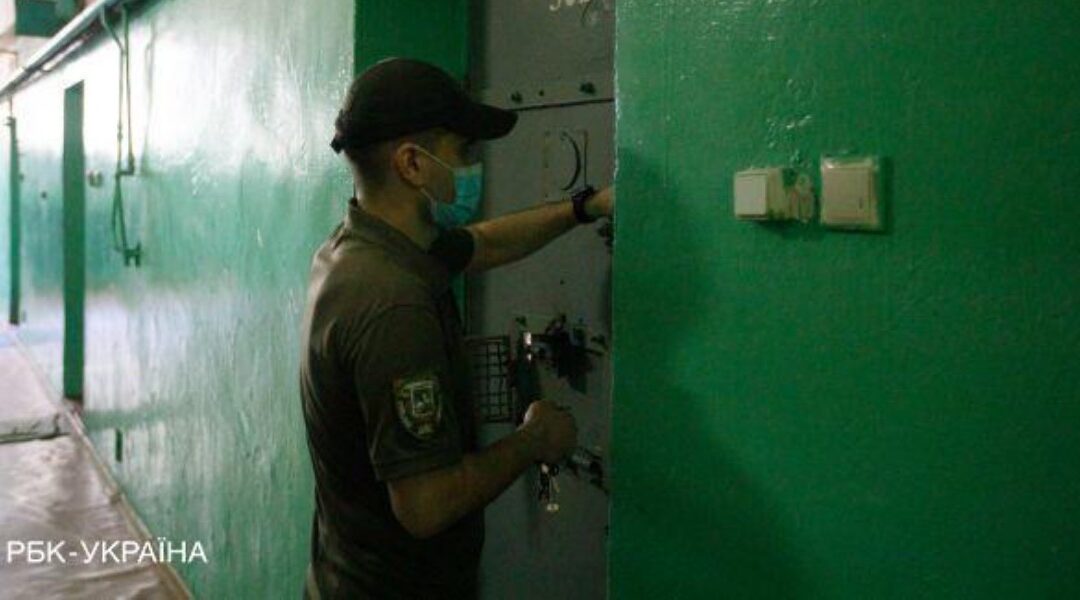 The European Court of Human Rights has again found Ukraine to be in violation of the prohibition against torture (Article 3 of the European Convention) by failing to provide any hope of release for life prisoners. Ukraine is flagrantly violating its obligations before the Court since this is not the first time that the Court has pointed to the same failing. The situation is especially shocking given the compelling grounds for believing that many life prisoners are imprisoned for crimes that they did not commit, with absolutely no possibility of judicial review.

Lawyers from Legal House reported on 27 January 2022 that they had won their case against Ukraine, although the judgement itself was delivered on 2 December 2021. The very laconic nature of the judgement which scarcely stretches to two pages is already a damning indictment of Ukraine, demonstrating that there is no need to do anything but reiterate what Ukraine should be doing and indicate whose rights have been violated by its failure to do so. In the Case of Syomak and Others v. Ukraine, ECHR found in favour of six applicants: Vasyl Syomak; Maksym Voluzhys; Oleksandr Yesaulov; Rashydbek Isakov; Sergey Borovik and Vitaliy Kozachenko, whose applications were essentially identical and were therefore joined together.

All six men are serving life sentences, with this, in Ukraine, meaning at present that there is no option for release. A person is only likely to be released if dying, While there should also be the possibility of a presidential pardon, there are very few such pardons, and, according to Oleksandr Pavlichenko, from the Ukrainian Helsinki Human Rights Union and a member of the Commission on Pardons, the Commission invariably rejects applications from life prisoners on the grounds of the gravity of the crime they are supposed to have committed.

ECHR expressed its position with regard to this almost three years ago, in the case of Petukhov v. Ukraine (12 March 2019). The Court held unanimously that there had been a violation of Article 3 (the prohibition of torture) specifically on account of Petukhov’s irreducible life sentence. It pointed out that there needs to be a reform of the system of review of life sentences. Prisoners must know what they can do to have at least some hope of eventual release. There may well be cases where a prisoner is, for example, deemed too dangerous to ever be released, however Article 3 states that “no one shall be subjected to torture or to inhuman or degrading treatment or punishment,”, and the prohibited treatment includes being sentenced, without any chance of reduction, to die in prison.

The Court is doubtless experiencing immense exasperation with Ukraine at having, once again, been forced to reiterate that “to be compatible with Article 3 such a sentence must be reducible de jure and de facto, meaning that there must be both a prospect of release for the prisoner and a possibility of review. “

The Court did, however, decide once again that the fact that a violation of Article 3 had been found “constitutes in itself sufficient just satisfaction”. It is almost three years since Ukraine was first clearly told it is in violation, and it is surely only a question of time before the Court decides to begin awarding huge damages.

This is not the first time that multiple applications have been joined together. On International Human Rights, 10 December 2020, the Court concluded, in the Case of Lopata and Others v. Ukraine, that Ukraine had violated the rights of 24 life prisoners. Among them was Volodymyr Panasenko, who has now spent over 16 years imprisoned although his innocence has essentially never been in doubt.

A glimmer of hope did appear on 17 September 2021 with a Constitutional Court judgement which found the present situation, where life prisoners are deprived of any hope of release, to be unconstitutional. The Court found two articles of the Criminal Code (Articles 81 § 1 and 82 § 1) to be unconstitutional “in that they make it impossible to apply them in the case of people sentenced to life imprisonment”.

Ukraine’s parliament, the Verkhovna Rada, was ordered to bring the two articles of the Criminal Code into keeping with this judgement. This has not yet happened, although Constitutional Court judgements are final and not subject to appeal, so something really does now need to be done.

Human rights NGOs have identified a large number of cases where there seem legitimate grounds for doubting that the person serving a life sentence is, in fact, guilty. There are also many cases where one person was sentenced to life, while another received a 15-year sentence, although the crimes were comparable.

Until the new Criminal Procedure Code came into force in 2012, there were no mechanisms for ensuring that a person could not be convicted and sentenced, even to life, on the basis of ‘confessions’, tortured out of a person, of testimony given without a lawyer being present, etc. We have seen all too often how Russia and its proxy Donbas ‘republics’ use ‘videoed confessions’, obtained through horrific torture, to justify sentences of 12 to 20 years. It is intolerable that there should be Ukrainians whose sentences are equally suspect because of the actions of Ukrainian enforcement agencies and the court. Under the presidency of Viktor Yanukovych, the Supreme Court was stripped of a number of powers, including its right to review criminal cases under extraordinary procedure. Such procedure had enabled review of a conviction in cases where there had been violations of material or procedural law, for example, where evidence had been fabricated or falsified. It is almost eight years since Yanukovych fled to Russia and since the latter began illegally imprisoning and torturing Ukrainians, yet Ukraine’s legislators have yet to reinstate the Supreme Court’s role in rectifying grave miscarriages of justice.