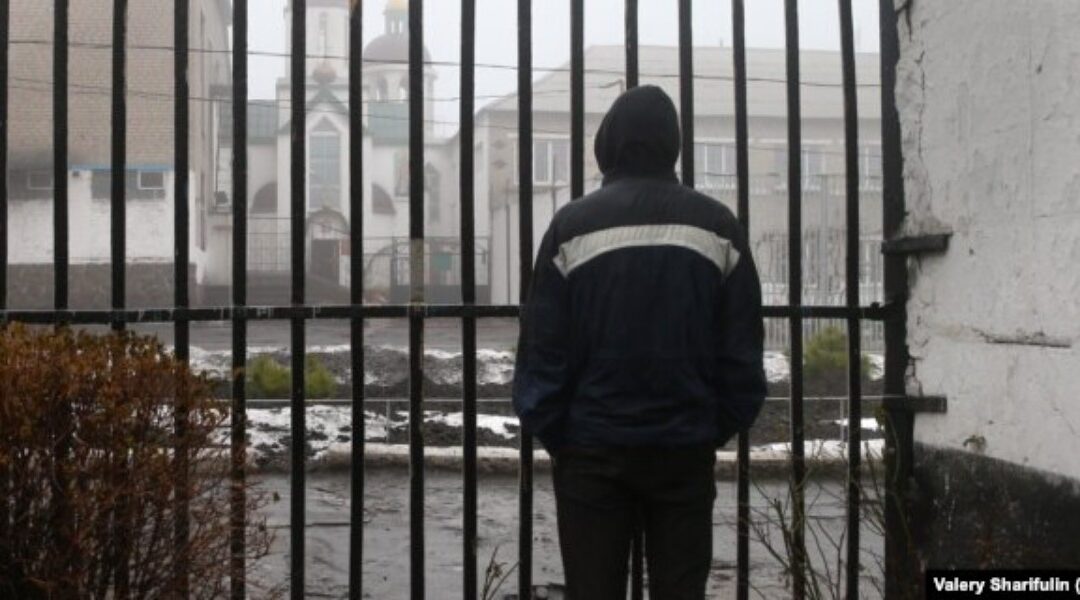 The Kharkiv human rights group calls on the Ukrainian authorities to protect the rights of detainees and convicts held in penitentiary institutions in the regions of the country where active hostilities are taking place. This appeal is especially relevant in regions whose territories are occupied by Russian troops.

The convicts belong to the most vulnerable social group of citizens, since during the war they can neither defend themselves, nor leave the territory of hostilities on their own. Unfortunately, society remembers the protection of the rights of convicts last.

In 2014 the world has already witnessed the events during which the convicts were left by the Ukrainian authorities to their fate in the territories of Donetsk and Luhansk regions occupied by the enemy. There, citizens of Ukraine in the status of convicts, succumbed to all sorts of bullying. The convicts lived for months under shelling, not being able to go down to bomb shelters, they experienced hunger, lack of drinking water and medicines. Some convicts were tortured or killed by Russian terrorists. Today, this situation may repeat in the new territories of Ukraine, occupied by Russian troops.

Detainees and convicts in Kharkiv, Kherson and Chernihiv regions of Ukraine complain about inappropriate conditions of detention. In particular, those of them who are in the Kharkiv Detention Center report the absence of windows in three buildings of the institution, the cold in the cells and poor food. Detainees are not let down to bomb shelters during air raid alerts. At any moment, the institution for the execution of sentences can succumb to an air raid, since it is a strategic object. A few days ago Kholodnogorsk Correctional Colony No. 18 (Холодногорская исправительная колония № 18) had already become the object of an airstrike.

That’s why we, The Kharkiv Human Rights Group, demand from the Ukrainian authorities to initiate a broad amnesty in the regions where active hostilities are taking place as soon as possible, and to evacuate those convicts who cannot be amnestied to other regions of Ukraine.