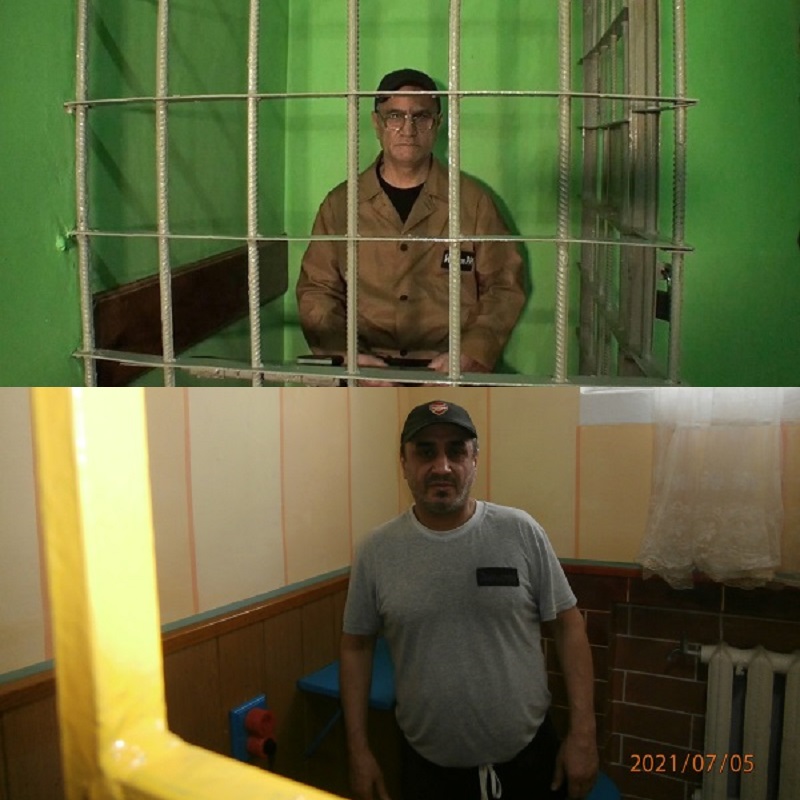 Rashidbek Isakov, born in 1959. He lived in Crimea with his family. In the fall of 2002, armed men in masks broke into the house of the Isakovs family. They were police officers from the city of Sevastopol. Rashidbek was arrested and accused of killing a Roma family: a man, a woman and their five-year-old daughter. Isakov was brought to Sevastopol and tortured for several days to make him confess to the crime he did not commit. Under torture, Isakov was driven to the point where he was ready to incriminate anyone.  Considering that a murder of this nature could not have been committed by just one person, police officials began looking for an accomplice. 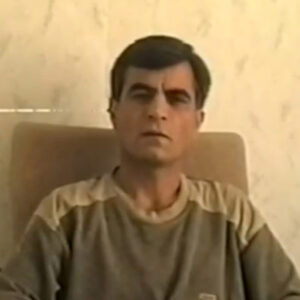 Rashidbek was forced to name people he allegedly committed the murder with. He named absolutely different people whom Isakov knew, with one goal in mind: to stop the torture. Thus, Idibek Zaripov, a Tajik nationality and father of three children, was found in the case. After his detention Idibek was tortured for three months – for a month he was kept in the district department, during this time he was not given food and was only beaten. Then he was placed for two months in the so-called “press hut”, where prisoners used subtle torture to try to induce Idibek to “confess his guilt”.

“They broke his nose, his face turned into mush”, brought his wife and children and intimidated that his wife would be imprisoned and his children would be put in an orphanage. But Idibek said: “Kill me, but I won’t confess to something I didn’t do.

The lawyer Aleksey Gnatenko took this case out of compassion, with an enthusiasm to change the situation in the country; he has not received a fee for several years. He prepared a complaint to the European Court of Human Rights. 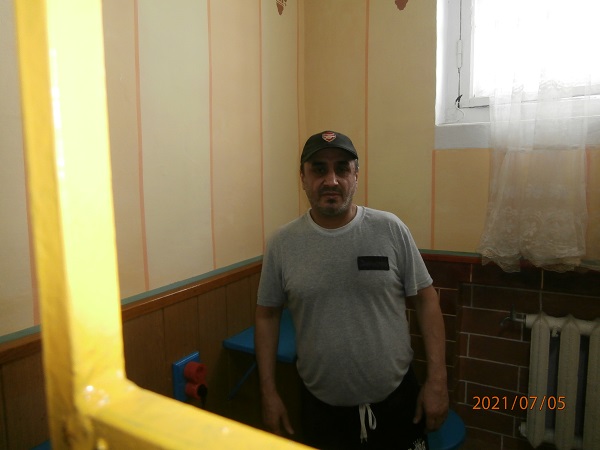 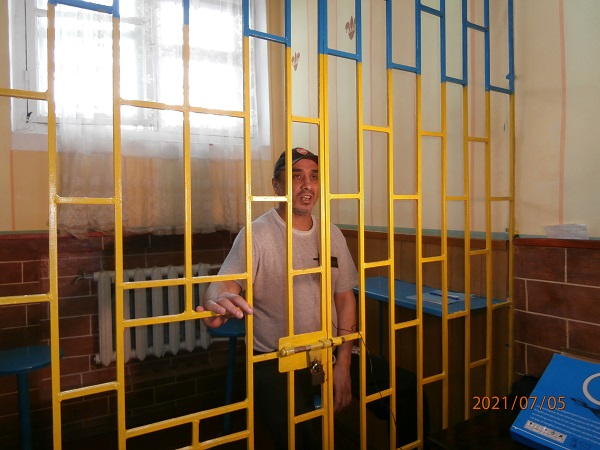